Soundtracks for Lynne Sachs (Volume 2, Your Day Is My Night, The Washing Society, Tip of My Tongue) 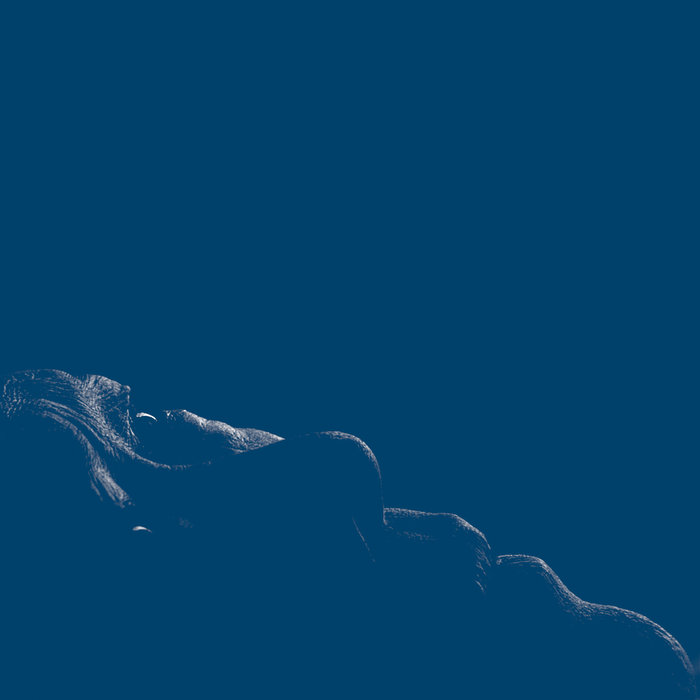 Lynne Sachs first reached out to me in 2012, asking if I could recommend someone to work on the soundtrack for an upcoming film. I probably paused for a polite moment and then offered my own services. Since that time, I’ve created music for several projects by Lynne, including 4 feature-length films, a performance work (created in collaboration with playwright Lizzie Olesker) and a short film that uses a track I did with Molly Berg for a 12k CD. Over the years, I’ve amassed an archive of pieces made for these projects, some used in the films, some excerpted, some proposed. In some cases, Lynne would be looking for a 30-second clip for a transition and I’d use that as an excuse to record a 10-minute piece, figuring we’d find the 30-seconds somewhere in there.

This second volume of soundtracks works are from three films ….
Your Day is My Night, is set in NY’s Chinatown and follows the lives of Chinese-Americans living in shifted apartments.
The Washing Society, is a collaboration between Lynne Sachs and Lizzie Olesker, it “brings us into New York City laundromats and the experiences of the people who work there. “ Tip Of My Tongue, a piece on events of the last 55 years as remembered by a collection of friends and colleagues. As much as these musical tracks were created for the films, I don’t believe one has to have seen the films to enjoy them. That said, running out, or jumping on your computer, to watch and listen to the films would be a very good thing to consider.

Your Day is My Night, directed by Lynne Sachs, 2013
Camera, co-producing and editing: Sean Hanley

Featured sounds from Fly Lo and Ahmed Idris, plus Mother Nature hops on to drop off new project