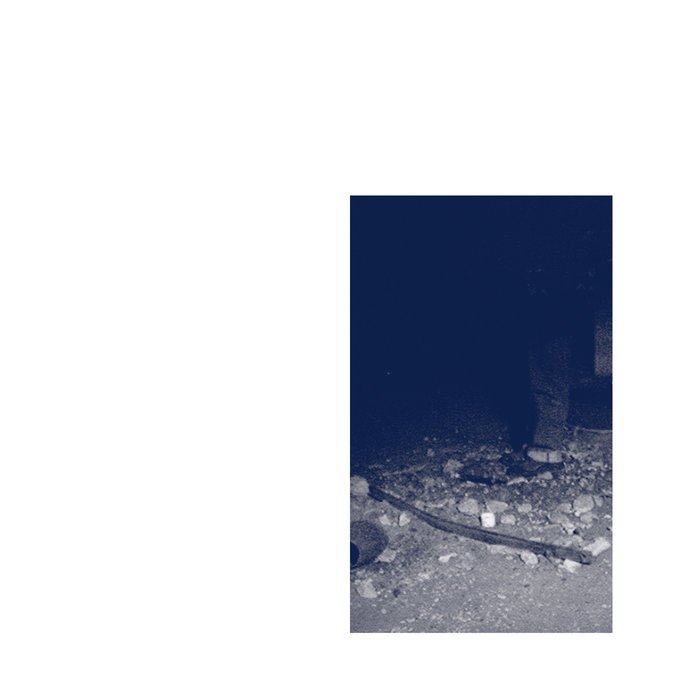 Stephen Vitiello is best known for the eerie recordings he made high up in the World Trade Center, by attaching microphones to the huge glass windows on the 91st floor. His sound works are site specific-marked by relationships to special places, reworking and echoing an often harsh and barren reality.

L.A. is not the future, and Arnold should be the first to know it. You know his films, and the dozens of post-apocalyptic movies and sci-fi novels: the tribal post-industrial future, where bands of survivors scavenge the leavings of the military-industrial complex. Stephen Vitiello has found this future in Buffalo, New York.

Buffalo was the L.A. of 1900: the first movies shot by electric lighting, houses by Frank Lloyd Wright, gateway to the West, and the most advanced transportation and industrial technologies of the day. In particular, advanced grain elevators were first introduced in Buffalo. Now those concrete Great Northern and Electric elevators stand empty and rusting in weedy fields, huge honeycombs of vertical cylindrical shafts, each tube the size of a New York apartment and running from over a hundred feet high almost to the ground. There, in the cobwebs, fallen concrete and rust of decades, is where Stephen Vitiello recorded the future.

Buffalo Bass Delay is haunted by the remembered sounds of 2005, today: the sounds of distant sirens and traffic on nearby Route 5, and the mournful heaving of passing locomotives. Then, amid occasional wisps of faraway conversation, the sallow tribal rhythms and low whistling of the Last Men carry us up the time tunnel into that vague Never (or Ever) that good music always inhabits.

Buffalo Bass Delay was originally created as part of a Hallwalls Artists in Residence Project which is funded by the National Endowment for the Arts, a federal agency and The Andy Warhol Foundation for the Visual Arts.
project producer: Joanna Raczynska
executive producer: Ed Cardoni

Featured sounds from Fly Lo and Ahmed Idris, plus Mother Nature hops on to drop off new project